There is a lot of talk at the moment about sugar free diets and how healthy they can be. Some people have been removing all sugar form their diets and resorting to a diet very low in carbohydrates and others… Read more ›

A bit of a favorite of mine, Sea Purslane has a beautiful, natural salty flavor which, when picked young makes an excellent addition to salads and seafood dishes. Sea Purslane can be found on salt marshes throughout the year and… Read more › 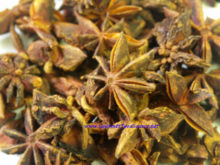 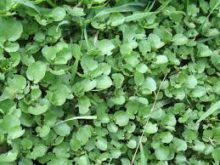 Wild or cultivated, watercress is an underrated vegetable with much to offer. Unlike some plants and vegetables that have changed in taste and appearance through years of cultivation commercial watercress has managed to retain the appearance and eating quality of… Read more ›

Borlotti Beans – How to Cook and Grow 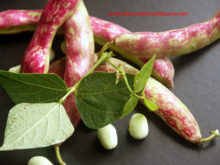 Certainly one of the most attractive of the bean family with its fiery red coat and speckled fruit it is also one of the most tasty. Commonplace in Italian cookery it is delicious on its own or as part of… Read more ›

Vietnamese Mint – How to Cook and Grow

Also known as Vietnamese coriander, Cambodian mint and laksa Leaf this has to be my favorite Asian herb. Native to peninsular South-East Asia this is a perennial herb, which has striking pointed leaves, lime green in color with dark inner… Read more › 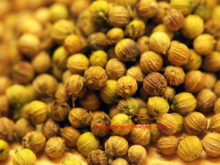 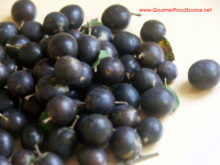 An ancestor of the cultivated plum, the sloe or blackthorn is best known for the excellent liqueur, sloe gin. A wonderfully vibrant pink coloured drink much favoured at Christmas when the berries will have infused sufficiently well with the gin… Read more ›

Lemongrass – How to Cook and Grow 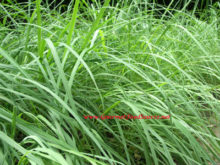 The lemongrass plant (also known as citronella) is a staple of many Southeast Asian soups and curries. It plays a leading role in the repertoire of Thai and Vietnamese cuisine in particular, imparting its heady citrus flavor into salads, soups… Read more ›

Chard – How to Cook and Grow 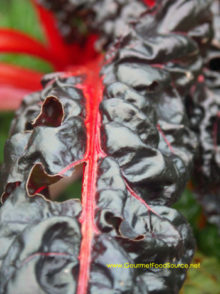 From the same family as leaf beet and perpetual spinach it is mainly grown for its stem although I like to make full use of the coarse leaf as well. For me, it is a vital vegetable in so much… Read more ›